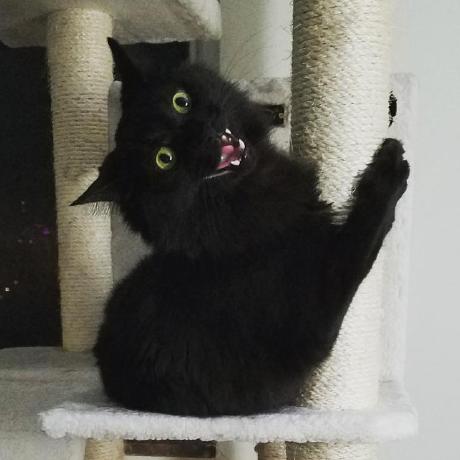 Buy me a coffee

To commemorate my 3 year mark on dev.to, I’m actually going to start contributing content by starting a tech blog

Most of my plans for posts revolve around acceptance testing, as that’s where my professional experience is and that’s somewhat underrepresented in tech blogs.

Some ideas I have:

Right this second, all this is stored in Notion so I stay motivated and can write anywhere: 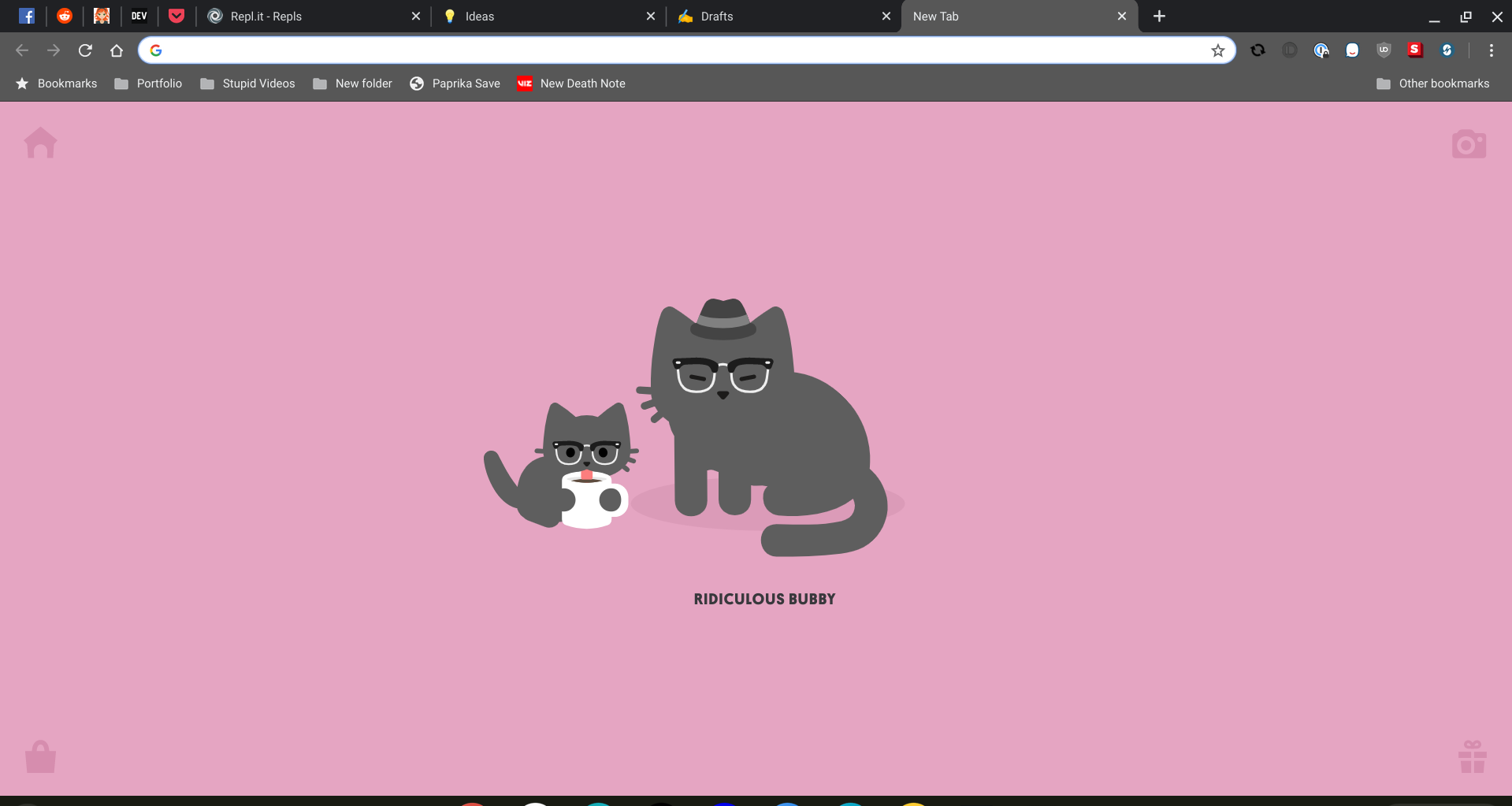 I’ll be using Repl to show actual examples in Jasmine where things aren’t Selenium/Protractor specific. I might use something like CodeSandbox for full running Selenium/Protractor examples, but I need to get that set up first. If anyone has any other suggestion for embedding a headed Node process somewhere, I’m all ears.

So yeah… just wanted to give a heads up that another QA blog is getting started. Follow me on DEV if you want to join the ride :D